“These findings are another indication of an improving economy,” said DEED Commissioner Mark Phillips. “At the same time, they point to a continued tight labor market where job seekers face challenges finding work.”

The most job vacancies were in health care and social assistance (21.4 percent of the total), followed by retail trade (12.2 percent), manufacturing (10 percent), and professional, scientific and technical services (6.6 percent).

Among other findings, the survey indicated that 39 percent of the job vacancies were for part-time employment (fewer than 35 hours a week) and 14 percent were for temporary or seasonal work. About 45 percent of the jobs required education or training beyond a high school degree.

DEED conducts the Job Vacancy Survey in the second and fourth quarters each year to gauge hiring demand and vacancy characteristics by industry, occupation and firm size in Minnesota. About 13,000 firms in 20 industry sectors are surveyed statewide.

A full report can be found at www.PositivelyMinnesota.com/jvs.

DEED is the state’s principal economic development agency, promoting business recruitment, expansion and retention, workforce development, international trade and community development. For more details about the agency and our services, visit us at www.PositivelyMinnesota.com. Follow us on Twitter at www.twitter.com/PositivelyMN. 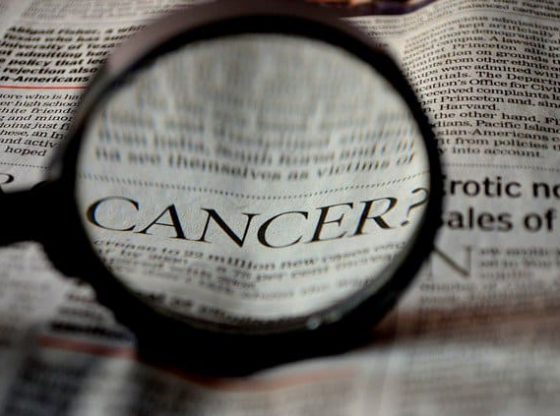 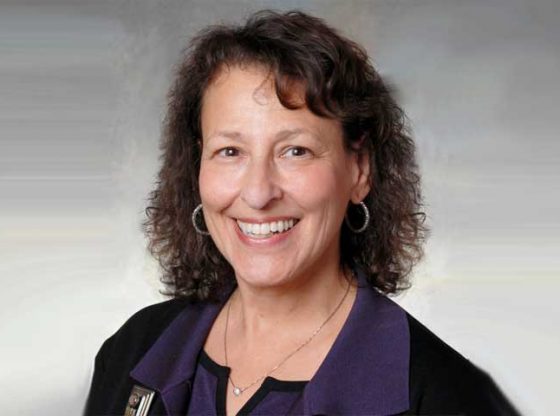 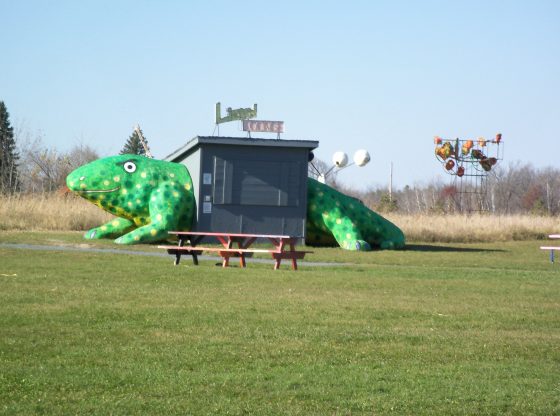 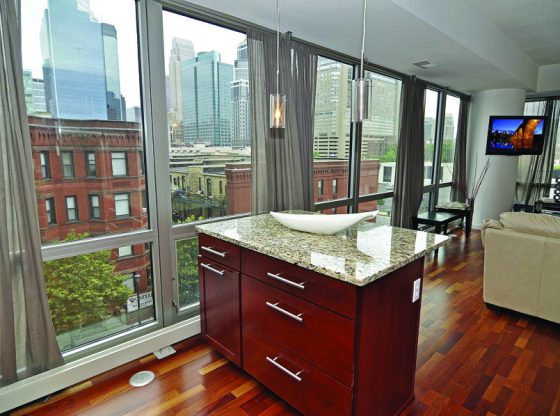