Flight Simulation Can Be An Obsession

Not knowing what my future would be like and wanting to desperately use my Commodore 64 computer, I came across a couple of flight simulators. They were very slow and choppy in their operation. Never-the-less, since that was the trend, there was no smoother computer for the simulator.

As time moved forward, computers improved and so did the flight simulator. It seems that when the faster chips made the scene, more and more grown-ups got into the flight simulation. Web sites were popping up all over that had free airplanes and scenery to download. Programmers started to work for companies that made the airplanes and scenery and charged a modest fee for their work. This did not impact the free software too much. It just became building the airplane textures to work with the paid for planes.

In the end, 2 flight simulators for Microsoft remain popular. They are the FS2004 – Century of Flight and FSX. I use both simulators. My favorite is the FS2004 because it runs faster on my computer which gives me a smoother flight when taking off and landing. For FS2004 you have to get scenery add-ons so that the graphics display better, where in FSX, the graphics are much better, but the take offs and landings suffer with the jerkiness because my computer is not super fast.

Flight simulation enables us to fly the plane of our dreams, whether it is a jet liner, home built, or a small plane that would be practical to buy if we had a license. The flight simulator can be used to train in the procedures in starting, flying and landing the aircraft. I can set the type of weather I want to fly in from clear sky, cloudy, stormy, and can download weather from the Internet. This is especially nice because if there is a snow storm here, I can download the weather and fly in the snow storm. Even with the flight simulator, it is scary.

I do have my favorite aircraft to fly. Some are the Cessna Golden Eagle, Cessna Citation Business Jet, Cessna Conquest Turbo Prop, and the Lake Renegade. It depends on the flight I”m doing will depend on which plane I”m going to use. Right now I”m into the Lake Renegade plane. This is my favorite aircraft. I see them here in Minnesota flying around. I have seen them land in the water and local airports. For some reason, I”m impressed with this aircraft.

Summer is approaching and since the Lake Renegade is an amphibian type aircraft, its my chance to land on various lakes.

During the summer months, there fly-in that are held through-out the United States. There are various web sites the describe where they are located. One of my flying adventures is to visit these places and imagine what takes place.

Everyday I access the web site Flight Sim.com. This is where I can download free aircraft, scenery, and utilities. They even have a store that you can purchase add-ons for the Flight Simulator.

So, my obsession? I”m up at 1:00am to fly to a destination. Get more sleep, fly around 3-4 more destinations during the day. I will fly 2 more times before I go to bed. Yeah, I think I”m hooked with this. At least my flights are never the same and weather situations do come up. 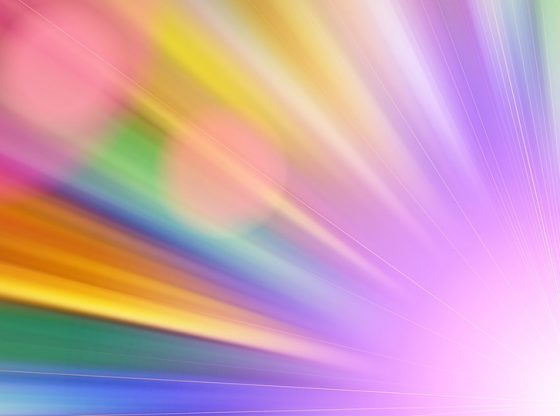 Colors That Soothe The Most…