The University of Minnesota had an orientation tour of the facilities. I’ve been there numerous times before and even attended classes there.  Simply put, I parked in a parking lot, walked to campus, and to my class.  We were surprised at the changes in the buildings and even the campus.  It sure looked like a small city with tall buildings and small walkways.  It looked like all cement and not much greenery present.

We had difficulty getting to the facility where the orientation was to be held.  After a few wrong turns, one of which took us to the U of M West Bank, we finally arrived.  There was a parking ramp near the building where we parked underground.  There were 6 levels of parking.  For the last few years, they have been modifying the building.  They have been adding floors and building under ground parking ramps.

Students can supply their own transportation.  Depending on where they would live, would depend on the usage of the transportation.  Usually, they  live out of State and just park their car for the week, then go home on weekends.  There is mass transit on the University, where students can travel from their place of residence to the campus.  Mass transit is also available to downtown Minneapolis and suburbs.

The University Of Philippines, one of  the main colleges,  is government owned and  located in Quezon City, Philippines. The college is more spread out than the University Of Minnesota in regards of the area the campus covers. Most of the buildings are older and kept up.  They do not modify their buildings, it was kept up and preserved according to their original structure to cater to the students need.  There are plenty of green trees and shrubs that give beauty to the University.

The students have the liberty to bring their own car or choose to ride public transportation.  Students who drive park in an open parking lot and is close enough where they can walk to the campus.  Mass transit is also available on the University so they can get to downtown Quezon City.

It is amazing how different popular colleges look between countries. We seem to be always modifying our campuses so that we can accommodate the student load. Could we assume that our college costs would be less if we didn’t have to modify the campuses? 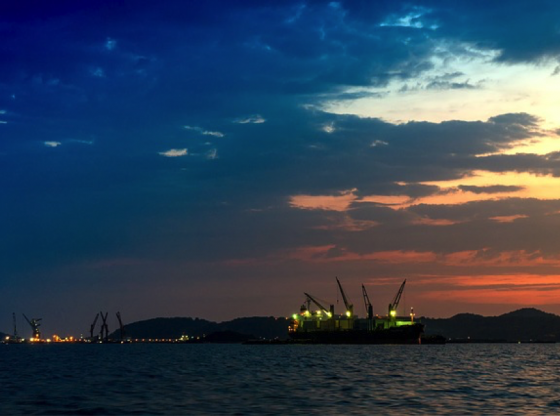 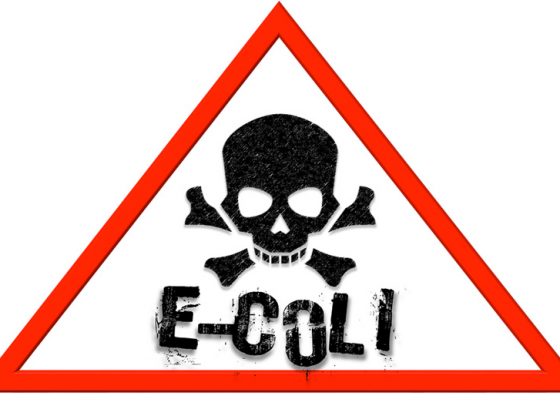 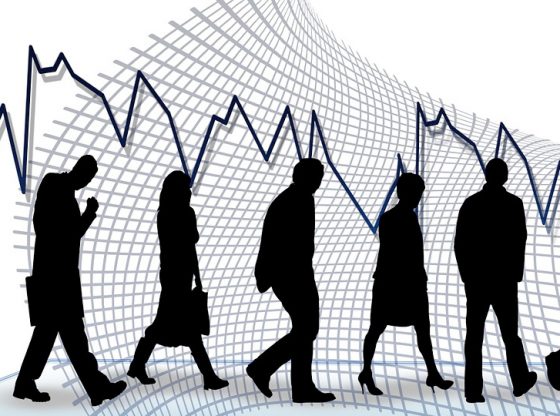