As that night approaches when we turn our clocks ahead and “spring forward,” it’s also time to consider the following facts:

These facts prove that smoke alarms save lives — but only when they work. That’s the reason for the “Change Your Clocks, Change Your Batteries” campaign, created 24 years ago by the International Association of Fire Chiefs and the makers of Energizer batteries.

“A typical smoke alarm will last from eight to ten years,” says State Fire Marshal Jerry Rosendahl. “Batteries are different. They’re subject to deterioration from heat, moisture, and simple passage of time. Replacing them once a year is not difficult, and the payoff will be very much worth the effort.”

Home fires are one of the most common emergencies Americans face. Surviving any emergency begins with a plan, and residential fires are no different. A home fire safety plan should include installing and testing smoke alarms in every bedroom and on each level of the home, testing them monthly and replacing batteries annually. Small children should be taught how to react to night fires, and practicing family fire drills will assure that everyone knows how to get outside from any room in the house.

“Once a year, spring or fall, think about the importance of smoke alarms and make sure that yours are working,” Rosendahl says. “Most fire deaths are entirely preventable, and adequate warning is essential to survival.”

For more information about smoke alarm use and maintenance, along with Minnesota fire statistics from other years, visit www.fire.state.mn.us.

Fishing Report for the week of March 6th
Unemployment Rate Falls to 6.7 Percent 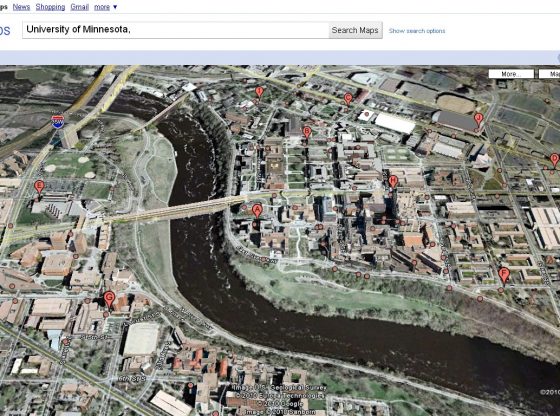