The Hybrid and the Fuel Economy

Our automobile should be able to go 300 miles before re-fueling, it needs to re-fueled quickly, and it must be able to keep up with other traffic. Gas engines come in various sizes. The bigger the engine, the more powerful it is and the more gas it uses, vs the smaller the engine, the slower the acceleration, the better the gas mileage. In both cases, there is pollution involved. An electric car will travel a short distance, around 50-100 miles, and is slow. The car is also inconvenient to re-charge.

What we need is an automobile that is efficient on gas, that cuts pollution more than half of what the gas powered cars do, and can still be re-fueled quickly and eliminate the need to inconveniently re-charge batteries. One answer is in the Hybrid car.

There are two different ways the Hybrid car’s power can be combined. The Parallel Hybrid can have the gas engine and electric motor turn the transmission and wheels. At times in its operation, both the gasoline and electric motors will provide the power together. This is especially true when you need to accelerate rapidly. The Series Hybrid is where the gasoline engine turns a generator which charges the batteries and then powers the electric motor which turns the transmission and wheels. The gasoline engine does not directly power the vehicle.

There are various Midsize Hybrids available. They are the Ford Fusion Hybrid, Toyota Prius, Toyota Camry Hybrid, and the Nissan Altima Hybrid.

The Toyota Prius seems to be in its own category since it does boast the higher fuel economy than the other Hybrids. The car has been on the market for the last 15 years. The automobile has come along way in improving the hybrid concept. It has a variable speed transmission which eliminates the need for a manual or automatic transmission. This car supports the highest fuel economy ratings of 51/city mpg and 48/highway mpg. Pricing of the Toyota Prius is the lowest in its class.

The Ford Fusion Hybrid comes with performance and a seamless gas to electric powertrain operation. This provides good fuel economy because both engines work together to provide the proper horsepower for good acceleration. The interior is comfortable and has ample leg room for the ones who are six feet tall or more. Fuel economy ranges from 41/city mpg to 36/highway mpg.

The Toyota Camry Hybrid isn’t mentioned much. This rare car seems to have gasoline engine characteristics. It has a comfortable cabin and a easy ride. The power output is pleasing and can get you around with no acceleration problems. Fuel economy ranges from 31/city mpg to 35/highway mpg.

The Nissan Altima Hybrid is only available in nine states. Minnesota is not one of them. Fuel economy ranges from 33/city mpg to 33/highway mpg. Not impressive when you compare this to other hybrid economy ranges. Most of the gasoline engines of today get this type of mileage and cost a lot less to buy. The performance is not as powerful as the Ford Fusion Hybrid or the Toyota Prius.

Pricing of the Hybrid cars will run you around $7,000 more than their gasoline counterpart. Is the extra gas mileage worth the extra money you spend? I own a 2005 Ford Focus. I like the comfort and the 31/city mpg to 35/highway mpg. The car has good acceleration and performance. For me, I would want to upgrade into a car that’s bigger, comfortable, and has good gas economy. The Ford Fusion Hybrid would be my pick since it offers all of what I want. 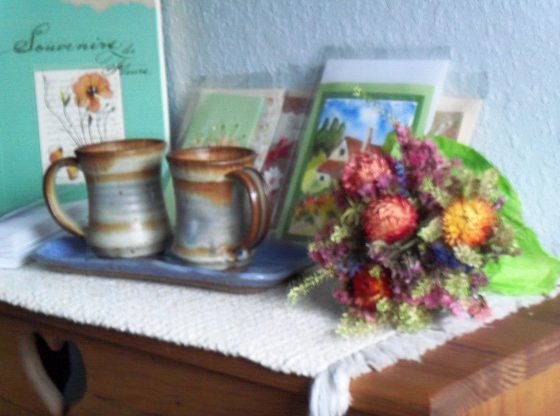 The Fabric Of Small Town… 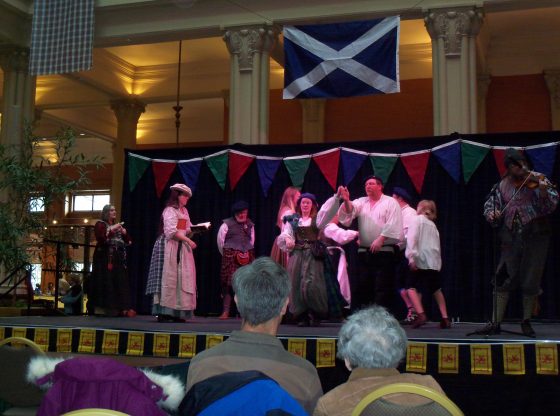 Scottish Ramble At The Landmark…